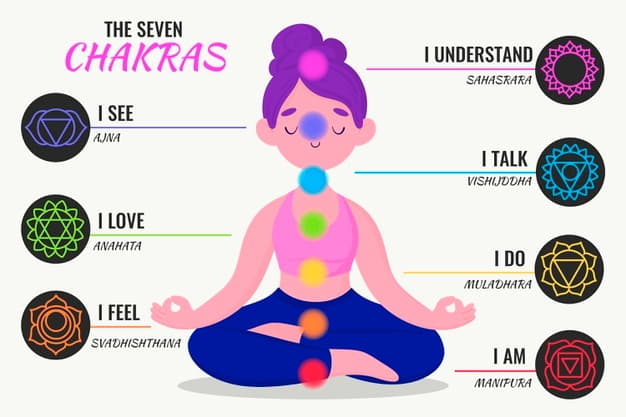 Prime Minister of India Narendra Modi had launched WHO M-Yoga App while addressing the nation on the occasion of the 7th International Day of Yoga 2021.

The Prime Minister in his speech said that:

“When India proposed the International Day of Yoga in the United Nations, the spirit behind it was to make this Yoga science accessible to the entire world. Today, India has taken another important step in this direction along with the United Nations and WHO.

Now the world is going to get the power of the m-Yoga app. In this app, many videos of Yoga training will be available in different languages of the world based on the common Yoga protocol. It is also a great example of the fusion of modern technology and ancient science. I am sure the m-Yoga app will play a big role in expanding Yoga across the globe and making the efforts of One World, One Health a success.”

The government of India in collaboration with the WHO has developed M-Yoga Mobile App.

How will this app help mankind?

M-yoga mobile app will be immensely helpful in the promotion of Yoga and wellness among people around the world, especially during pandemic situations. The app will also play a crucial role in boosting up the immunity levels and also re-rehabilitation of the health of the Covid patients who have recovered from Covid-19.

In order to achieve the above objectives, a memorandum of understanding (MoU) was signed in July 2019 between the Ministry of AYUSH and the WHO.

Based upon this initiative, a mobile application and a requisite handbook were to be developed by Morarji Desai National Institute of Yoga (MDNIY) in consultation with the WHO technology partners. The work on the handbook is in the final stages and the app which is currently launched is available in two of the six official languages of the United Nations i.e English and Hindi. In the handbook, Morarji Desai National Institute of Yoga (MDNIY) played a crucial role to facilitate the preparation of Common Yoga Protocol for General Wellness of various duration, Common Yoga Protocol booklets, video shoots, their translations in six major United Nations languages, and designs of the booklets under the directives of Ministry of AYUSH, GOI. 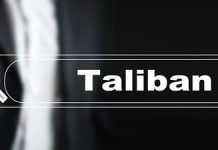