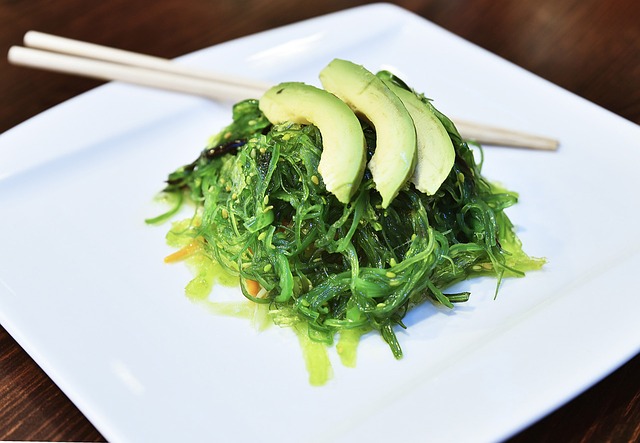 In order to increase the supply of seaweed in the country, the rural population of Rameswaram (Tamilnadu) is empowered through seaweed cultivation and processing by the joint effort of CSIR-CSMCRI. Seaweed cultivation is undertaken in marine and shallow coastal waters of maritime states and on rocky shores, wherein Tube-Nets or Bamboo-Rafts would be held in clusters. The process of seaweed cultivation is eco-friendly, without any use of inorganic inputs or chemicals.

Seaweed farming is an emerging sector with great potential to transform the lives of coastal communities and it will also provide large employment opportunities and additional income sources.

There are around 844 species of seaweeds have been reported from Indian seas, with an estimated wet weight of about 58,715 tons. Out of the 844 seaweed species, India possesses around 434 species of Red Algae, 216 species of Green Algae, and 194 species of Brown Algae.

Seaweed Mariculture is an economically viable livelihood option for the coastal fishing community in India, especially for the fisherwomen. The fisherfolk takes four bamboo logs and ties them to make a raft or a frame, using strings and small pieces of seaweed. The task of tying the seaweed can be done by either men or women, therefore making the process of cultivation gender-neutral.

# The Red Algae Gracilaria dura, Gracilaria edulis, and Kappaphycus alvarezii are highly suitable for cultivation on floating Tube Nets or Bamboo Rafts held in the sea.

Seaweed can be grown in different ways, but the most common technique which is used in India is using the Single Rope Floating Raft method (Coir Rope & Nylon Rope). It involves the building of bamboo rafts and spreading them out in the sea. Other techniques of cultivation are the Fixed Bottom long line method (Coir Rope & Nylon Rope) and the Integrated Multi Trophic Aquaculture (IMTA) method.

Seaweeds are primitive types of plants lacking true roots, leaves, and stems. The root system and conducting tissues like land plants are absent in seaweeds. They are also termed as the ‘Medical Food of the 21st Century’ because of their usage as laxatives. They are also used for making pharmaceutical capsules for the treatment of goiter, bone-replacement therapy, cancer, and cardiovascular surgeries. Because of its numerous uses, seaweed as a product is highly in demand all over the world.

Seaweeds are grouped into four types according to their pigments that absorb light of particular wavelengths that give them their colors like blue, green, red, and brown.

Role of CSIR-CSMCRI in Seaweed Cultivation:

The local coastal fisher population has been cultivating Seaweed for a long time but they lacked the required skills necessary for harnessing its full potential. This is the reason why CSIR-CSMCRI had stepped in and took up the initiative to impart the necessary skills. They have helped the locals to develop skills in cultivating seaweed, enhancing biomass productivity of seaweeds for industrial requirements, employing appropriate technology, and encouraging entrepreneurship development on seaweed-based activities. They have also trained many community-based organizations, Self Help Groups, and many women in Mandapam, Tamil Nadu, and Gujarat, who are now the breadwinners of their families. They are now earning good dividends through seaweed farming. Several women groups have been benefited and the capacity building through the CSIR-CSMCRI training and technology have ensured livelihood for the local population and it has also gone a long way in empowering them.

Carrageenan is extracted from red edible seaweed. It is widely used in the food industry for its thickening, gelling, and stabilizing properties. It is popularly used in dairy and meat products, due to its strong binding to food proteins. It is also used in pickles, jellies, ice cream mixes, and as a clarifying agent in beverages. 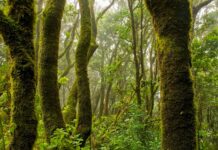