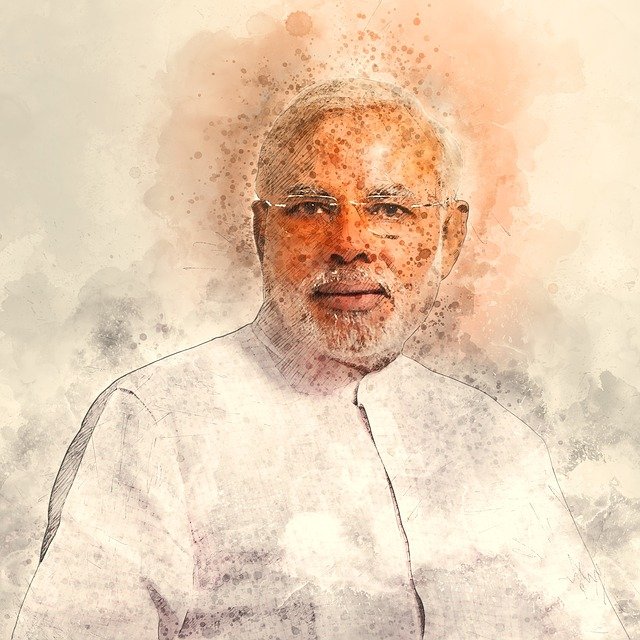 Narendra Modi’s entry into India’s politics was with great expectations, grand promises of
more jobs, growth, and less red tape. Modi’s victory in 2014 and again in the 2019 elections
had raised the hopes of the common man and many felt that our economy would flourish
under his dynamic leadership.

Modi’s government claim that the economic growth of the country had accelerated during his
leadership. It was also estimated that in the next couple of years India’s gross domestic
product (GDP) is all set to be the fifth-largest in the world. But the fact is that the GDP of the
country was at 7-8% when Mr. Modi took office, but it had fallen to its lowest in a decade to
3.1% by the fourth quarter of 2019-20.

Modi’s seven years track record as Prime Minister (2014-2021) proved to lack conviction,
and the corona pandemic added more to the misery and burden to the already burdened
the economy of the country.

Some of the important aspects that affected the image of the Modi’s government are:

Demonetization: Demonetization has caused a lot of inconvenience to the common man. It
had led to a contraction of the Indian economy and slowed the economic growth of the
a country without any estimated advantage in terms of restricting the black economy or
corruption in the country.

Unemployment: One of the most disappointing aspects of the Modi government is that it was
unable to generate adequate employment opportunities for its huge skilled, unskilled, poor
unemployed population. According to a leaked report by National Sample Survey Organization (NSSO), the unemployment rate in India rose to a 45 year high.

GST issue: GST was aimed to create a common marketplace in the country, but that was
not handled well especially by small businesses. It is expected that the long-term impact of
GST is likely to be positive.

# Goods and Service tax, the currency ban, and nationwide lockdowns due to the corona pandemic have all reduced employment opportunities in the country. It is estimated that more than 25 million people in India have lost their jobs since the beginning of 2021, and more than 75 million Indian populations have fallen back into poverty.

Agriculture– MSP issue: To date rallies are held by farmers in Delhi. But Modi government is
unable to work out an amicable solution to this problem, and this issue is likely to impact
Modi’s governance.

Made in India initiative: As part of this initiative, Modi had pledged to curtail restrictions and
administrative barriers for both local and foreign manufacturing entities in the country.
Despite improving the rank in World Banks ranking of Ease of doing business, Indian
companies couldn’t export much more than they used to.

Stagnant Investment: Experts say that the monetary transmission mechanism in the country
is broken down. Despite all the efforts of the RBI to pump money into the economy, there are
no takers for loans as the businessman doesn’t want to borrow due to uncertain business
prospects. Therefore, there is no growth in lending. 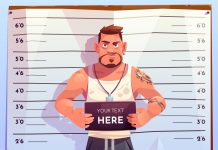 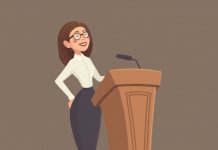 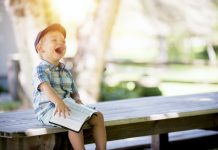