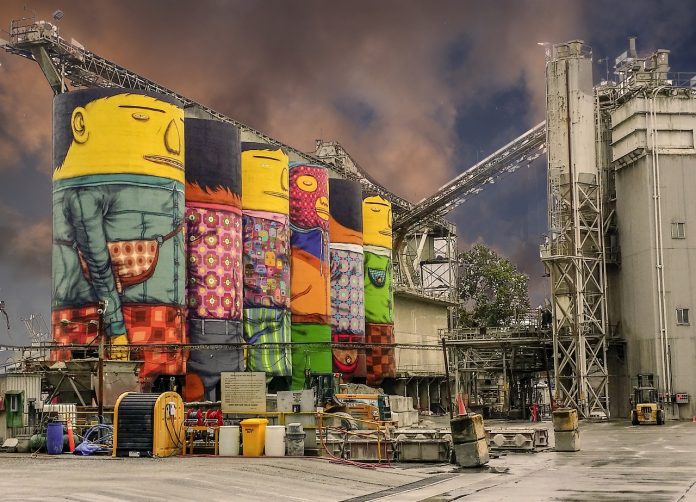 Opportunities for innovation in manufacturing

Why do Indian firms not innovate?

A large percentage of Indian companies do not have the policy or human resource capabilities to invest in innovation. India fares much more satisfactorily when compared to other nations in terms of research and development (R&D) spending.

The Union Minister for Road Transport and Highways and Micro Small and Medium Enterprises, Mr. Shri Nitin Gadkari had expressed confidence that in the coming five years, India would become a manufacturing hub for electric vehicles. Gadkari said that the government is trying to extend the best possible concessions to this manufacturing sector, and the government has lowered the GST on the electrical vehicles to 12 percent.

Mr. Shri Nitin Gadkari has said that with the limited availability of quantity petroleum fuel, the world has to now look for cheap and alternate sources of energy. The adoption of electric and biofuels would be a good option. He also hinted towards the ensuing vehicle scrapping policy and said that it will give a fillip to the auto manufacturing sector.

Shri Gadkari recalled the London model of public transport, where public and private partnership is working very well. He said that a similar approach should be adopted in India also as it will be beneficial for the civic administration as well as the poor commuters. He specified working on a pilot project which would deal with the development of an electric highway on the upcoming Delhi-Mumbai Green Corridor.

The minister expressed full confidence in the capabilities of the automobile sector. With consistency and self-confidence in this economic crisis, the manufacturing sector can gather good market opportunities. Now vocal for local movement is catching up and it is high time that India tweaks the formula of ‘Make in India’ to ‘Make for India’. The minister called upon indigenization of the industry and support for Prime Minister’s ‘Atmanirbhar Bharat Abhiyan.’

Is India at an advantage in attracting the Foreign Investments?

Undoubtedly, India is at an advantage because due to the COVID pandemic many American companies that are operating in China are rethinking to transfer their business elsewhere (some companies planned to shift even before the corona pandemic) and India is seen as a favorite business destination and India has already started its preparation to take advantage of this great opportunity.

Uttar Pradesh, which is the most populous state of India, has already in the process of developing an economic task force to win over firms who are keen to shift their business from China. India is quite very keen and it is coming forward to harness this opportunity.

There is an urgent need to develop strategies that foster innovation: Innovations typically involve long gestation periods and investment, thus to ease the process businesses could adopt a three-pronged strategy for innovation:

This would broaden the scope and mitigate the risk of putting too many resources into one initiative. An innovative strategy that includes incremental innovations and continuous improvement will help in liberating minds throughout the company. It will make people quite more receptive to change; when big breakthroughs happen.

The manufacturing sector should think that rather than making products for foreign markets (which is in fact a cumbersome process) India should focus on producing commodities for our vast Indian population which otherwise cannot afford the expensive imported goods.