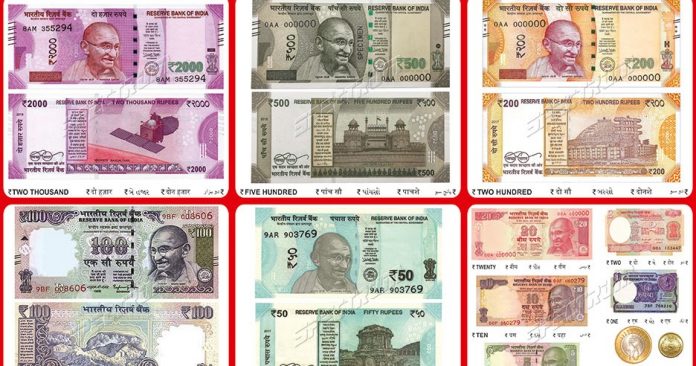 The Reserve Bank of India (RBI) and the government give the feeling that they are not in agreement even to the extent that an understanding of their jobs is concerned. The RBI proposes that its autonomy is being violated while the government justifies its mediation as far as its concern for the economy.

RBI has 3 main roles in which it acts as an autonomous body free from the interference of the government.

Criticism against the nature of RBI

Issues between RBI and Government

The government which is a stakeholder in 21 public sector banks is issuing the direction to RBI, the regulator of banks.

This section empowers the government to issue directions to RBI in the public interest.

The section states that directions must be issued after consultation with the RBI governor.

Every year RBI earns interests from the domestic and foreign bonds it holds. This income is used in running the operation of RBI and rest is accrued as surplus. Out of this surplus, RBI holds some amount to itself as equity capital to maintain its creditworthiness and pays the rest to the government.

The government is of the opinion that RBI should pay more dividend reasons being that the building up of buffers such as the Contingency Fund and Asset Reserve by the RBI has been far in excess of what is required to maintain creditworthiness.

RBI, on the other hand, says that increasing the dividend payment to the government can prove to be inflationary as there will be more money in the market and may harm the RBI’s major task of macroeconomic stability.

The surplus is also meant to cover a situation where the rupee appreciates against one or more of the currencies or if there is a decline in the rupee value of gold.

How does RBI autonomy not affect?

Thus it is necessary that the government should respect the mandate given to RBI as a regulator of the banks. On the other hand, it must also be understood that constitutionally RBI is not independent, it is a part of the government, thus accountable to people. The independence of the central bank is maintained as it has positive externalities on the economy. Autonomy must also come with accountability. Therefore it can be said that by invoking section 7 of the RBI Act 1934, the government is acting within the power given to it under the act.