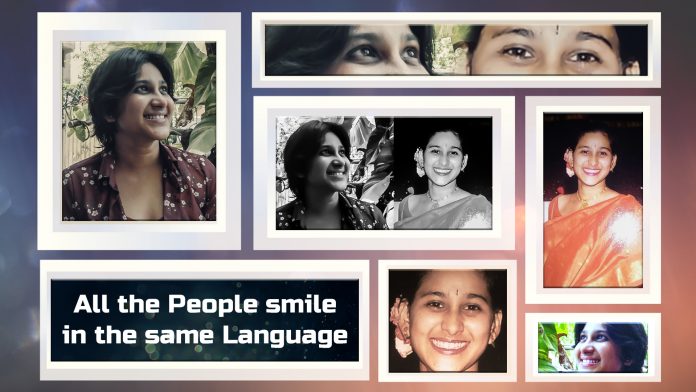 Books written by Archana Sabba are:

Archana’s father Sabba Siddhartha is the only son of Late Sabba Venkata Ratnam, who had retired as a senior officer in the state government of united Andhra Pradesh. All her four grandfathers and great grandfathers have preached and practiced the principles of Brahma Samaj. Her father had got the name Siddhartha on the advice of the then Union Law Minister Shri Baba Saheb Ambedkar as her great grandfather Late Sabba Neelakantam, who the then worked as a Special Assistant to Baba Saheb Ambedkar. It was at that time that Ambedkar had embraced Buddhism.

Her paternal grandmother is the daughter of Late Shri W Venkata Swamy, who retired as 1st Inspector General of Registration and Stamps of United Andhra Pradesh. After retirement, he served in APPSC as a member.

Her paternal grandmother’s maternal uncle is Late Shri. Damodaram Sanjivayya, who was the Chief Minister of United Andhra Pradesh from 11th January 1960 to 12th March 1962.  He was a member of the provisional parliament in 1950-52. In 1962, Sanjivayya worked as the President of the All India Congress Committee. He also served as the Minister of Labour and Employment under Lal Bahadur Shastri’s regime between 9th June 1964 and 23rd January 1966.