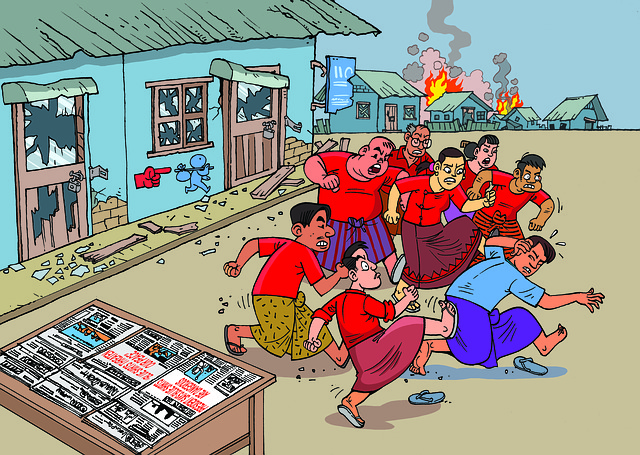 Reasons for the increase in mob lynchings

Therefore, the community and the state are playing an important role in stopping these crimes. Civil society’s active participation, awareness, and actions are necessary for combating such crimes and helping the state and law enforcement agencies catch criminals is essential to vote bank policy. Sometimes, political mobilization using violence as a political tool supports such elements in society.

In India, mob crimes are increasing. Despite being warned by the Supreme Court, the state and central governments have repeatedly failed to effectively respond/deal with mob lynching cases and have failed to enact stricter laws. As the rural livestock trade almost collapsed and law and order deteriorated, the impact was significant. In the past century, people have unanimously promoted the establishment of global institutions to protect human rights and made democracy the only acceptable way for a country. However, recent events in the world’s largest democracy have to some extent proved this belief in democracy.