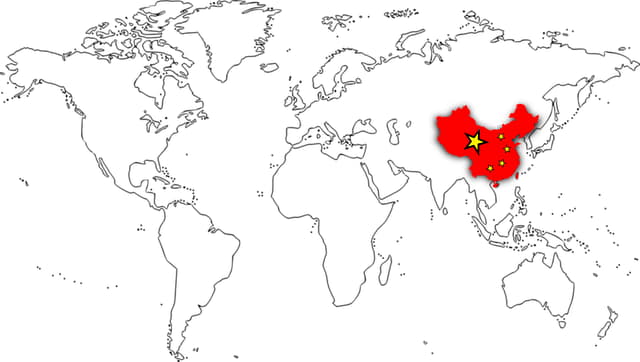 China has set up its alternative to SAARC and BIMSTEC that is called the China­ South Asian Countries Emergency Supply Reserve and Poverty Alleviation Cooperation and Development Centre. It was established in China on July 8th, 2021 as a result of the meeting of the foreign officials of China, Afghanistan, Bangladesh, Nepal, Pakistan, and Sri Lanka (excluding India, Bhutan, and the Maldives). The center is now established in the Southern Chinese city of Chongqing.

India’s response to the Asia grouping