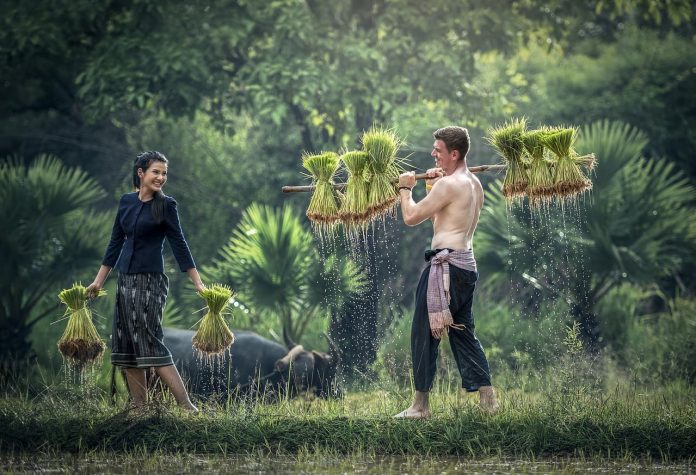 The government of India is ready with its Action Plan to make India Aatmanirbhar in Rock Phosphate. It is the key raw material of NPK and DAP Fertilizers.

Ministry of Chemicals and Fertilizers

Minister of State for Chemicals and Fertilisers, Shri Mansukh Mandaviya, had recently chaired a meeting with officials of the Department of Fertilizers and stakeholders of Fertilizers industries. In the meeting, they discussed improving the availability of phosphatic fertilizers (NPK and DAP) and reducing the dependence on the import of fertilizers to make Bharat truly Aatmnirbhar.

Shri Mandaviya said that he is glad that the Department of Fertilizers is ready with an Action Plan to make India Aatmanirbhar in Rock Phosphate, which happens to be the key raw material of NPK and DAP Fertilizers. He said that with the call of ‘Aatmanirbhar Bharat’ given by Prime Minister Shri Narendra Modi, India is steadily marching towards achieving Aatmanirabharta in the fertilizers sector in the coming time.

The Action Plan aims to make India Aatmanirbhar fertilizer production through indigenous resources. This Action Plan includes all the important steps that the government should take to minimize the import dependency of costly imported raw materials. The aim is import substitution and to make the fertilizers affordable and accessible to the farmers. All the departments are working together to start the mining as soon as possible in the potential reserves.