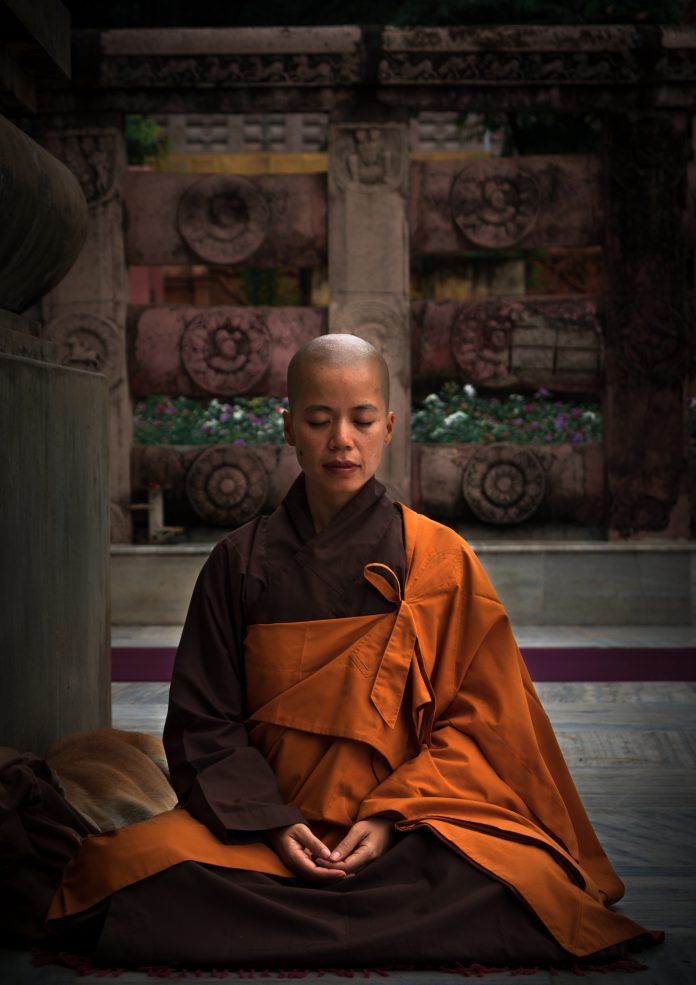 Thus, Yoga is a treasure of ancient India and a unique part of the world’s intangible heritage 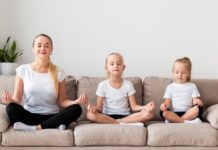