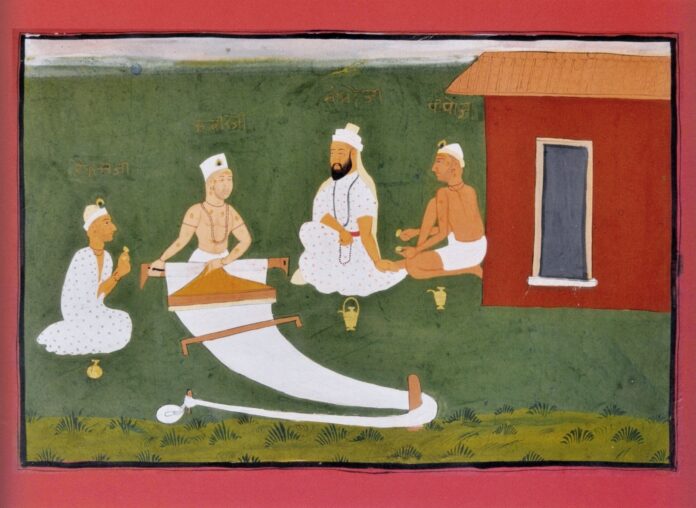 Sant Kabir, also known as Punjabi Kabir, is a 15th-century Indian saint. He was a Sufi Muslim who defied all religious boundaries and brought together Hindus and Muslims alike. In one of his couplets, he wrote, If you are a Hindu, I shall be a Hindu; if you are Christian, I shall become Christian; If you are a Jew, then I shall be Jew.

His Contribution through writings 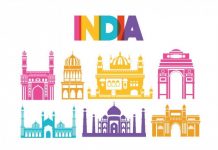 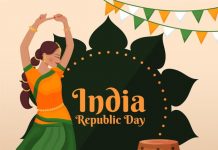 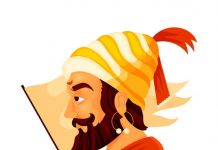