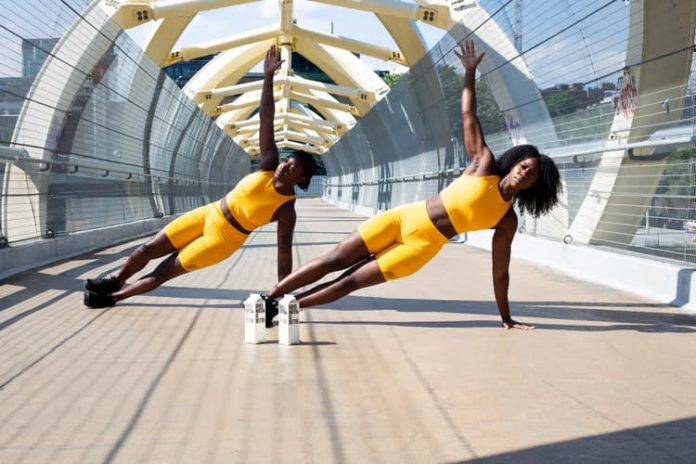 To keep oneself fit, a person has to indulge in some kind of physical activity. Regular exercise will keep us healthy and fit as we age. It not only reduces the risk of dementia but also boosts our immune system.

IPSOS polled about 21,000 adults from 29 countries about how active they lead their life. Just to find out their fitness habits.

The Dutch do an average of 12.8 hours of exercise or play any sport in a week, which comes around 2 hours per day. Romania and Germany sweat around 11 hours per week.

People in Italy, Brazil, France, and Chile, exercise for less than four hours each week

A third of the Japanese population (around 34%) do not exercise at all.

Globally, the five most exercise activities are running, fitness, cycling, soccer, and swimming.

Around 53% of Chinese run regularly

Peruvians are the most adherent soccer fans and 23% enjoy playing soccer.

Some of the reasons for not doing any exercises are: 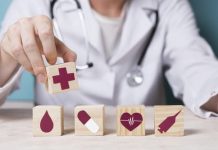 Various concepts of the caste system in India