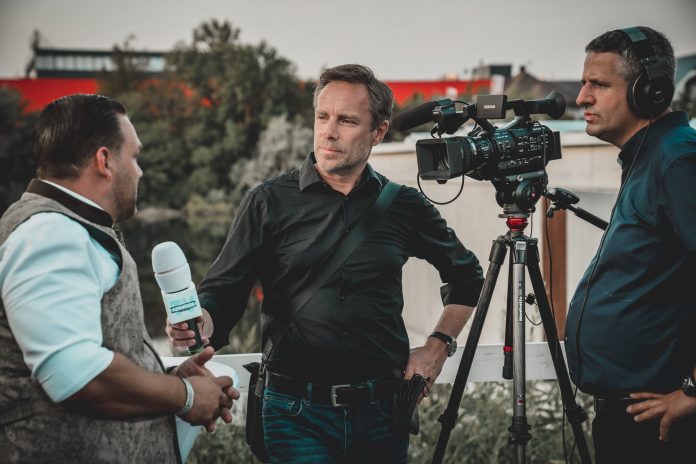 What is Paid News?

Paid news is those articles in print and electronic media that demonstrate favorable conditions for the organization that had paid for it. This kind of paid news is considered serious malpractice and it influences the minds of the viewers and would not let them know what the real facts are. Such news projects only those aspects which the organization wants to show to the audience. There is an urgent need for stricter punitive provisions to control paid news and also to seek further empowerment of the Election Commission of India to deal with the cases of paid news during elections time.

Paid news gathered a lot of importance during the elections time as it has raised electoral concerns because media plays a crucial role in directly influencing the minds of the voters. It can easily change the thought process of the voters and it is a serious concern. Hence, regulation of such paid news is the need of the hour.

Press Council of India, explains paid news as “any news or analysis that appears in any media (both print & electronic) for a price in cash or kind as a consideration”. It is considered “grave electoral malpractice” on the part of candidates to circumvent expenditure limits.  Even the payment methods usually violate the election spending laws and tax laws. Although, paid news is not an electoral offense yet. But it has to be made as soon as possible.

What are the reasons for the increase in paid news?

a) Reasons related to media: Corporatization of media decline in the autonomy of editors/journalists due to the emergence of the contract system, desegregation of ownership and editorial roles, and poor wage levels of journalists.

b) Issues with regulators: The above committee found voluntary self-regulatory industry bodies like the News Broadcasting Standards Authority and Broadcasting Content Complaints Council as an ‘eyewash’.

d) The conflict of interest inherent with the appointment of media-owners as members of PCI or self-regulatory bodies.

e) Inaction by Government: on various recommendations of the PCI and Election Commission of India (ECI).

f) Lack of clarity on penal provisions and jurisdiction: due to the existence of multiple bodies like the Ministry of Information and Broadcasting, Press Council of India, EMMC, and ECI.

g) Centralization of media ownership: There is a lack of restriction on ownership across different media segments like print, TV, or internet or between content and distribution gives rise to monopolistic practices.

Challenges in dealing with paid news

1) There is circumstantial evidence, but little proof about paid news. Establishing transaction of either kind or cash is indeed not very easy, as it is normally done without any record and it is promptly denied by both the parties when enquired.

3) Timelines are quite tight. However, if these are not maintained, it is not possible to account for the expenditure on Paid News in an election process.

How to tackle the menace of Paid News?

1) The meaning of “receiving payment for news”, “paying for news”, and “political advertisement” should be placed in the Representation of the People Act, 1951.

2) Making paid news an electoral offense will lead to disqualification.

3) Disclosure provisions for all forms of media: This would help the public identify the nature of the content (paid content or editorial content), and to keep track of transactions between the candidates and the media.

4) A new section should be inserted in the RPA to deal with the non-disclosure of interests in political advertising.

a) Inspection of financial accounts of the media houses, especially the revenue source for a suspected case of paid news.

b) Disclosure of ‘private treaties’ and details of advertising revenue received by the media houses.

c) Creation of a single regulatory body for both electronic and print media or enhancing the punitive powers of the PCI and also setting-up of a similar statutory body for the electronic media.

d) Regulators should not include interested parties or media owners as members.

e) Transparent and unbiased policy for distribution of advertisements by the central and state governments, with provisions for scrutiny. Also, DAVP should disclose details about disbursements of advertisements expenditure on its website.

f) The Press Council of India has sought amendment in the Press Council Act, 1978, to make its orders binding on the government authorities and also to bring the electronic media under its purview.

g) The Election Commission of India has recommended the inclusion of abetting and publishing of such paid news as an electoral offense with a minimum punishment of two years imprisonment.

i) Adopting best practices of international media: Best practices should be adopted on the lines of the Justice Leveson Report on the press and existing regulatory structure in the UK.

It’s time that the Ministry of Information and Broadcasting (MoIB) should formulate a comprehensive legal definition for ‘paid news’, identify the reasons for its proliferation,  recommendations to control it (on priority basis), loopholes in the existing mechanism, and also suggest measures for the usage of ‘circumstantial evidence’ in establishing the incidence of paid news.

Reasons for Environmental Crimes and Solutions