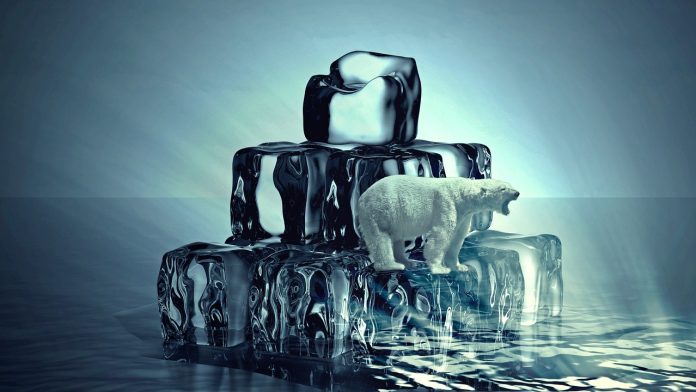 The climate scientists have been underestimating the rate of climate change and the severity of its effects for some time now. Now economists will necessarily underestimate their costs which is as bad as or worse than what the scientists did.

Why was there an underestimation?

What are the difficulties?

What is the Consumer Expenditure Survey? Why was its data of...