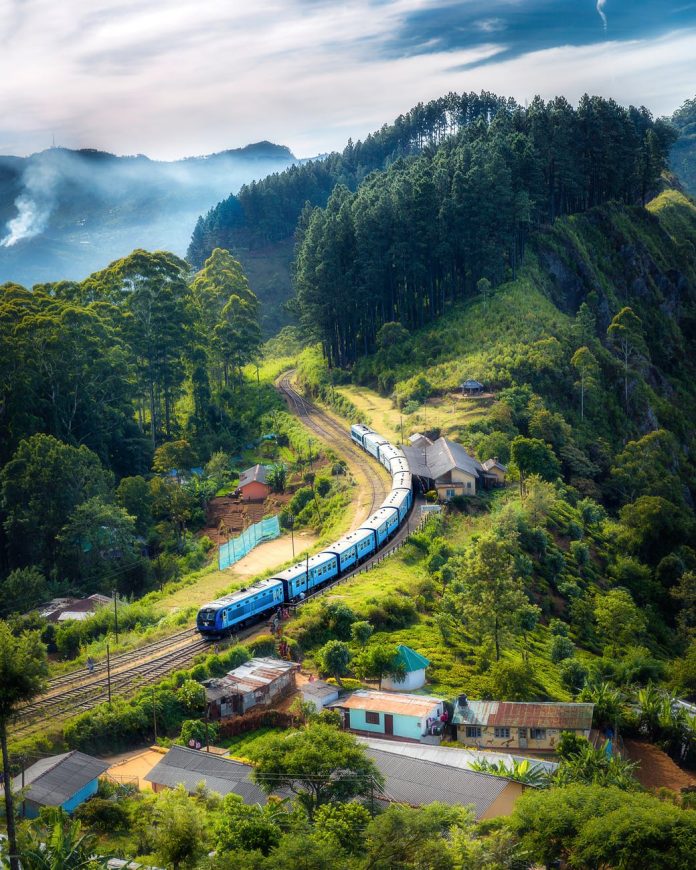 Need for the Privatisation of Railways

Advantages of Privatization of Railways

Disadvantages of Privatisation of Indian Railways