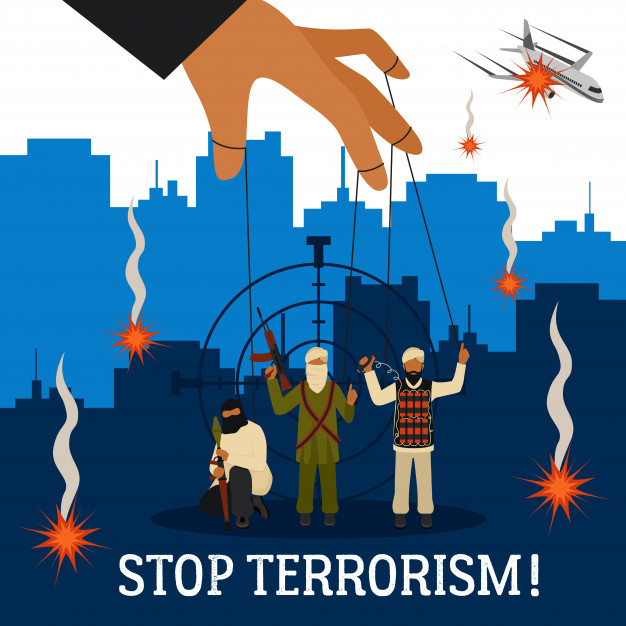 Terrorism of late emerged as a Global threat and requires concerted global efforts for it’s elimination. It is pertinent to mention that existing mechanisms are inadequate to effectively counter Terrorism. This can be proven by growing number of Terror attacks in all parts of the world without exception, unhindered flow of funds to terrorist organisations, ability to attract and recruit youth by indoctrination  world over, and growing linkages of terror groups with organised crime agents.

Following are the deficiencies in existing mechanisms:

Thus it can be said that to fight a Global threat we need a larger global vision and policy and localized interventions are unlikely to yield desired results.