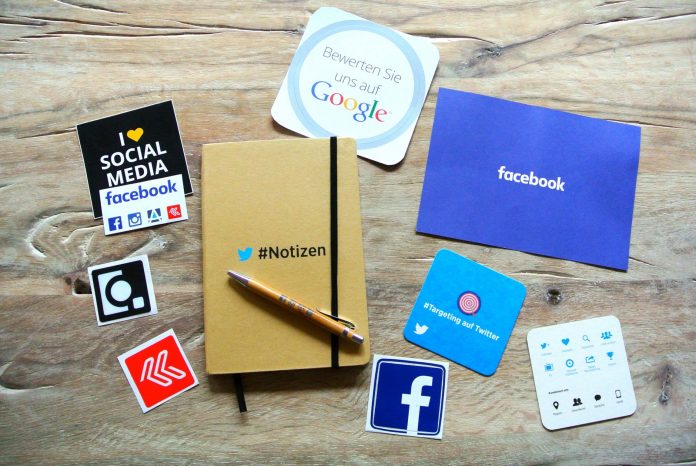 Recently, Supreme Court stressed the need to find a balance between the right to online privacy and the right of the State to detect people who use the web to spread panic and commit crimes.

A Bench of Justices expressed concern over the dangers of the dark web.

The Bench’s comments were in response to submissions by Attorney General K.K. Venugopal, appearing for the Tamil Nadu government, about the need to link social media profiles of registered users with their Aadhaar numbers, and if required, have platforms such as Facebook and WhatsApp share the 12-digit unique identity with law enforcement agencies to help detect crimes.

Aadhaar Linking mandatory for the below:

Challenges apparent in the linking of Aadhaar number with social media profiles:

The private use of Aadhaar itself has been controversial since the striking down of Section 57 of the Aadhaar Act.

The limited eKYC provisions, which has been allowed only for banks and other regulated entities are indicative of this.

The use of Aadhaar, further, has mainly been restricted to receiving government benefits such as the Section 7 benefits.

It is thus difficult, legally, to find a way to permit Aadhaar-social media linking within the ambit of the Supreme Court’s verdict on Aadhaar.

Even if a method is found, how such linking will be implemented is not without issues.

The closest parallel that can be drawn is with the Supreme Court’s striking down of the provision in relation to withholding banks accounts that were not linked.

The Supreme Court also called for Parliament to draft and pass a data protection law immediately.

Supreme Court also impressed upon the respondents to bring out a robust data protection regime in the form of an enactment on the basis of Justice BN Srikrishna (Retd.) Committee Report with necessary modifications thereto as may be deemed appropriate.

It has dismissed the plea made by the PIL petitioners, but given that the Supreme Court is hearing Facebook’s transfer petition, the Madras HC has adjourned the hearing on WhatsApp traceability case until September 19.

The Supreme Court said that there is a need to find a balance between the right to online privacy and the right of the state to trace the origins of hateful messages and fake news.

It is without question that a solution is required, but it is increasingly worrying as the solutions move toward deprivation of fundamental rights and the first steps towards a possible surveillance state.