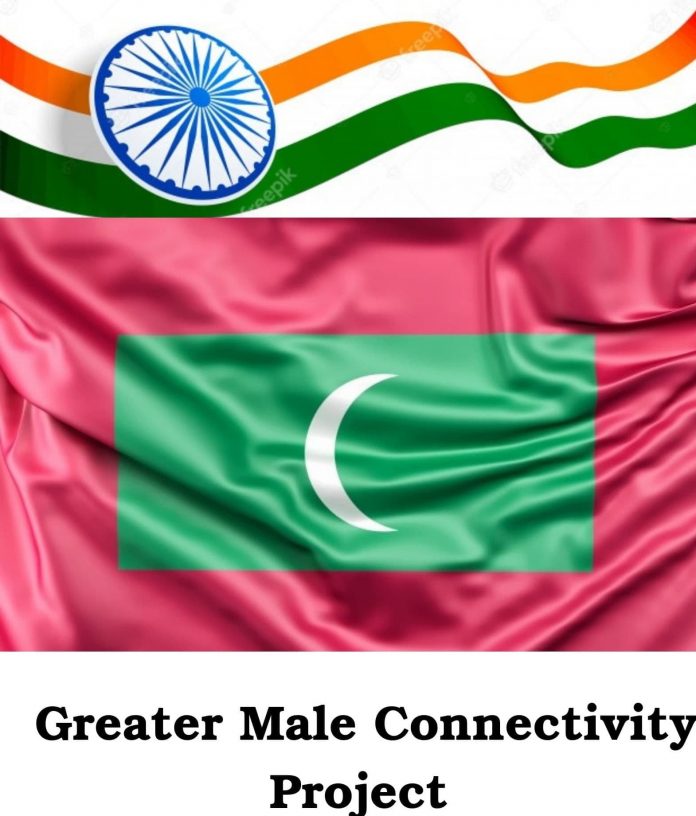 The President of the Maldives thanked India for its support and described it as a watershed moment in the Maldives-India collaboration.

When finished, the project will be dwarfed by the Chinese-built Sinemale Friendship Bridge, which connects Male to two additional islands.

Relations between India and the Maldives

India and the Maldives have cordial ties, with India being the first country to recognize the Maldives after it gained independence in 1965. The Maldives has an “India First” policy, which is reciprocated by India’s “Neighbourhood First” strategy.

The Maldives is the first country in South Asia with which India started an air travel bubble during the Covid-19 pandemic period.

Previously, India has undertaken 30 community-oriented projects in the Maldives. Out of the 30 projects, 13 projects have been successfully inaugurated, and the rest are expected to be completed by December 2021.