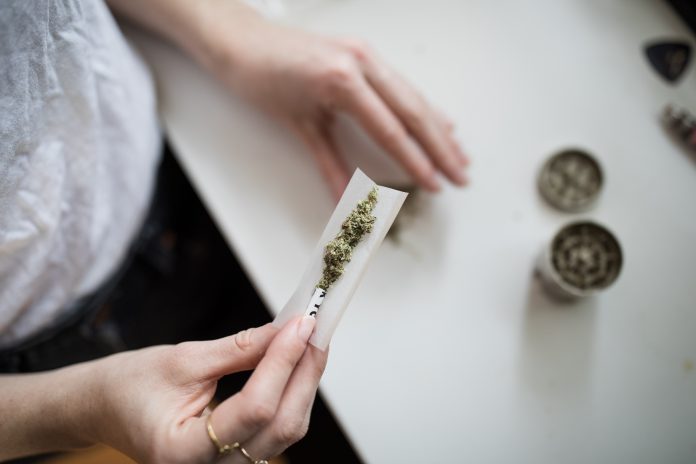 India is at high risk due to narcotic drug trafficking as it is located between the two largest Opium producing regions of the world i.e.  Golden Triangle in the east and Golden Crescent in the west. Drug trafficking and abuse also pose a serious threat to our societies. The most commonly used drugs are ‘hashish’, ‘ganja’, ‘opium’, and ‘heroin’. The misuse of pharmaceutical preparations like codeine-based cough syrups, ‘buprenorphine’, and painkillers like ‘proxivon’ have also assumed significant proportions. In some regions of the country, drug abuse has already become a serious social-economic problem which affects the vulnerable age groups.

What is Drug Abuse?

The prevalence of drug abuse among children and adolescents is higher than the general population. This is important because it is at this fragile period, that many children and adolescents are easily prone to influences, and the majority of them feel that is the time for experimentation and identity-forming. Changing cultural values, increasing economic stress are some other reasons leading to initiation into drug use.

One of the major reasons for drug abuse is its glorification in popular media such as television series and films. Very often it so happens that taking drugs is romanticized and also some fictional positive aspects of the same are displayed.

The processes of migration, urbanization, and industrialization, have led to the weakening of the traditional methods of social control as the individuals are vulnerable to daily stresses and strains of modern life.

This happens at a very basic level because the person concerned would feel a desperate need to deal with stress and get a momentary high or to just ‘fit in’ with his or her friends, as happens in the case of youngsters. It soon would reach a stage where this need would become much more than other needs in life and the person begins to believe that their survival would depend on those drugs only.

The solution to drug abuse

India is a signatory to three UN Conventions with regard to drugs:

Voluntary process: It is well within one’s mental and spiritual powers to quit the addiction. There is a need to admit that one has a problem of drug addiction and then s/he needs to look at the lives of such people who had once been through the worst period of addiction in his life and have now come out of that. At the same time, help from physicians, psychologists, as well as strong support from family, is required. Stigma, Addiction should not be a character flaw, but as an ailment that any other person could be struggling with. Therefore, the stigma associated with drug-taking needs to be reduced. Society has to understand that drug-addicts are only victims and not criminals. Certain drug crops that have more than 50% of alcohol and opioids need to be regularly monitored by the government officials.