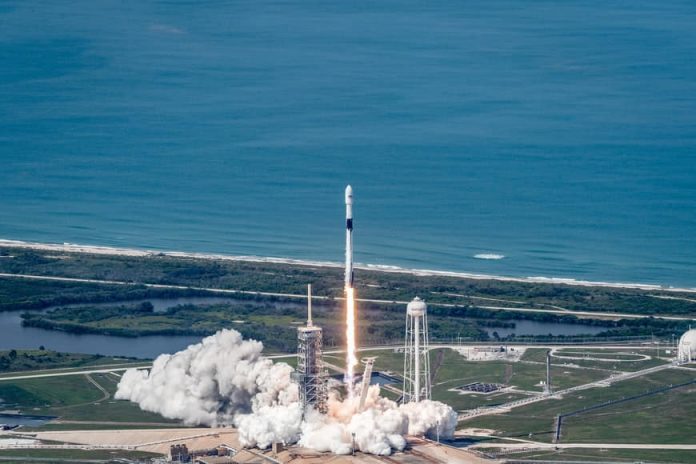 What are Sounding Rockets?

Sounding rockets are one or two-stage solid propellant rockets which are primarily intended for space research and also for probing the upper atmospheric regions using rocket-borne instruments. They also serve as easily affordable platforms to prove or for testing prototypes of new components or subsystems intended for use in launch vehicles and satellites.

# Two-stage solid-propellant vehicles can lift a 22-kilogram payload to 3,000 km.

The launch of the first sounding rocket USA made ‘Nike Apache’ also known as Argo B-13, was a two-stage sounding rocket was launched from Thumba near Thiruvananthapuram, Kerala on November 21, 1963. This launch marked the beginning of the Indian Space Programme and the experience gained was of immense value in the mastering of solid propellant technology and allied systems of the launch vehicles.

The name Sounding Rocket is derived from the nautical term “to sound,” which means to take the measurements.

The Thumba Equatorial Rocket Launching Station (TERLS) was established in 1963 at Thumba, a location close to the magnetic equator. Because of the establishment of TERLSS, India has witnessed a quantum jump in the scope for aeronomy and atmospheric sciences.

The launch of the first sounding rocket from Thumba near Thiruvananthapuram, Kerala on 21 November 1963, marked the beginning of the Indian Space Programme. The first sounding rockets were two-stage rockets which were imported from France (Centaure) and Russia (M-100). While the Centaure was capable of reaching 150 km with a payload of approximately 30 kg and the M-100 could carry a payload of 70 kg to an altitude of 85 km. 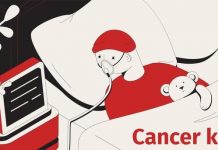 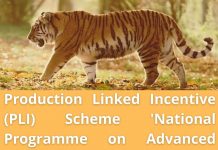