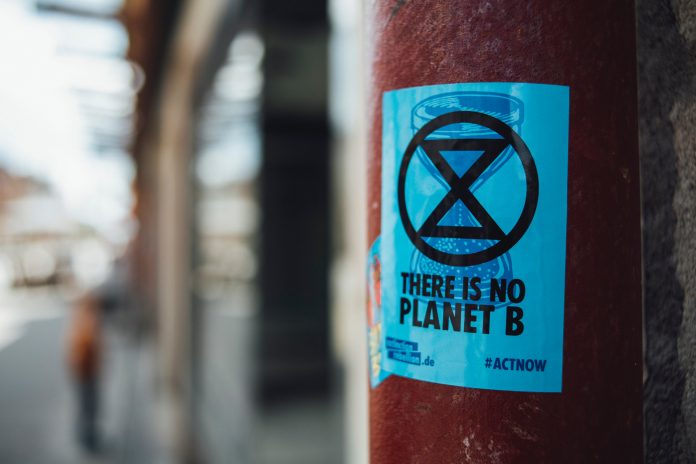 Environmental crimes consists of a broad list of activities including:

Reasons for the rise in environmental crimes:

• Often these crimes are perceived as victimless and incidental, so the law enforcement agencies tend to give them low priority.

• Large differences in laws between different countries and sometimes between states in the same country make things complicate and make it difficult to nab environmental criminals.

• With improved awareness in recent times there is an increase in reporting the crimes to the concerned authorities.

• Huge market for wildlife products among our neighboring countries. For example, there is a huge demand for rhino horns in China, Myanmar, and similar such demands in CMLV countries.

• Poor conviction rate and assured financial gains are one of the main reasons for further emboldening of criminals.

• Complexity in tackling these criminal groups requires a multinational and multi-sectoral approach which is difficult to sustain for very long.

• With increased digital penetration, cyberspace is also facilitating trade in endangered species of plants and animals.

Following are the possible solutions:

• Firstly, there should be a clear cut definition for environmental crimes.

• A separate Eco crime courts should be set up at the International and regional level for speedy trials and delivery of justice.

• An Eco crime police should also be set up at national and international levels.

• Providing legal aid to victims of environmental crimes and eco-restoration at the cost of polluters at national and international levels.

Causes and effects of Great Economic Depression of 1929