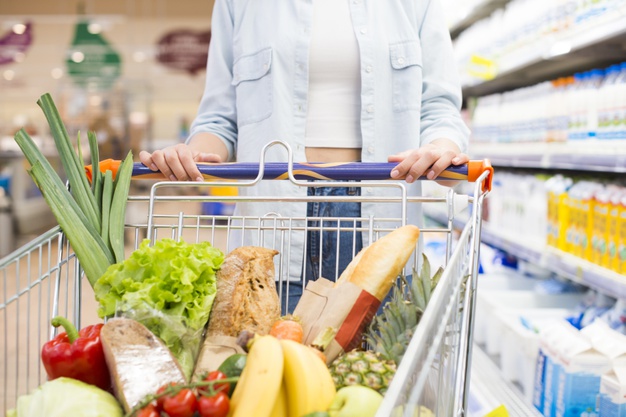 The government of India has decided to scrap the National Statistical Office’s (NSO’s) Consumer Expenditure survey of 2017-18 over “data quality”.

The ministry is independently looking at the possibility of conducting the next customer expenditure survey in 2020-21 and 2021-22 in the wake of consolidating all data quality refinements in the survey procedure.

The findings of the report, which was published by Business Standard, indicated customer spending falling for the first time in about four decades in 2017-18. The government has, in any case, termed it as a “draft” report.

 Consumer Expenditure Survey is designed to collect all the information regarding expenditure on consumption of goods and services i.e. food and non-food items consumed by the households

 The government utilizes this dataset to estimate the amount of poverty and inequality in the country, apart from using it for changing the base year for the gross domestic product (GDP) of the country.

 The previous round of Consumer Expenditure survey took place in the year 2011-12.

 Consumer expenditure surveys are generally conducted with a gap of five years. But in the year 2011- 12, the survey was conducted after the gap of just two years, as in 2009-10, when the previous round of the survey took place, it was a drought year.

 In early 2019, the government of India had merged the Central Statistics Office (CSO) and the National Sample Survey Office (NSSO) into a single entity -National Statistical Office (NSO).

 This merger was done to strengthen and streamline the present nodal function of MOSPI with respect to the Indian official statistics system and also to bring in more synergy by integrating its administrative functions within the ministry.

 The CSO used to bring out macro-economic data like industrial inflation and production, economic growth data, and the NSSO used to conduct large-scale surveys and bring out reports on education, health, household expenditure, and other social and economic indicators.

Significance of principles of Self Respect Movement led by Periyar E.V....

Digitalisation of schools across the country